Most people are familiar with the sleek gray dolphins that play in our coastal waters. This information is designed to help you learn a little more about these friendly aquatic neighbors. We hope that this knowledge will lead you to an increased appreciation and respect for these wonderful creatures.

Dolphins are not only beautiful and fun to watch, they are an important part of a very complex and fragile ecosystem. As an indicator species, the dolphins are a barometer for the health of our coastal waters. Providing a safe and peaceful place to live and raise their young, sufficient natural food, clean water and air should be the main goal and responsibility for all of us, whether residents or visitors. By working together, we ensure that the coastal bottlenose dolphins will be here to delight us for generations to come.

They breathe air, are warm blooded, give live birth to babies and nurse their young — they are not fish and should not be confused with the fish called dolphin (also called Dorado or mahi mahi). This fish inhabits warm temperate and tropical waters around the world. It is a beautiful, colorful and edible fish which is frequently served in restaurants. But it is NOT related to any of the dolphins species.

Dolphins are conscious breathers. Unlike with humans, their breathing is conscious and voluntary. Should they go to sleep like we do or should they loose consciousness (by impact with a vessel for instance), their respiration would stop and they would die. They rest one hemisphere of their brain at a time.

All dolphins have cone shaped teeth.

They live in temperate and tropical waters worldwide. There are also several species of freshwater and river dolphins, all of which are either threatened or in danger of extinction.

There are approximately 57 species of dolphins.

Most have an elongated beak called a rostrum. The difference between porpoise and dolphin is in the shape of the teeth. Dolphins have cone shaped teeth whereas porpoise have spade shaped teeth. Most porpoise live in colder waters and are smaller than most dolphins, and they have no elongated beak.

The largest of all dolphins is the Orca, or killer whale.

It is the most powerful creature that lives in the oceans. It is the fiercest of sea predators and fears no other creature whatsoever.

They give birth to a single calf weighing 25 to 40 pounds and 24 to 36 inches long. They nurse their young for the first two years. For the first year the calf feeds exclusively on mother’s milk. They remain with their mothers for the first five to eight years, learning social and feeding skills from extended mother-calf family groups. (Adult and sub adult females and calves of both sexes traveling together in a group are called a pod). The male dolphins generally play little part in the rearing process. Juvenile dolphins of both sexes frequently leave the mother/calf pods for extended periods of time.

Female dolphins become reproductively active between the ages of 10 and 13 years and the males between 12 to 14 years. Female dolphins usually rejoin their mother’s pod and males remain with other males, often forming lifelong cooperative coalitions.

Dolphins have a special sense called echo location which is used for navigation and to find and obtain food. Echo location involves the production of sound in the nasal sacs or sinus cavities of the dolphins. The sound is focused by the melon, an oil-filled sac seen as a bulge on the dolphin’s forehead, and then projected toward objects in the water. Sounds that strike any object (a fish, human, boat or ocean floor) are reflected back to the dolphin and received by the lower jaw, where they are passed to the dolphin’s brain. The dolphins can form sound pictures of objects based on the difference between the density of the object and the density of the surrounding water. Dolphin echo location only works within the water.

Dolphins have good eyesight both in the air and in the water. Their eyes are designed for seeing in low light conditions Their color vision is limited. They have no sense of smell but they have an excellent sense of taste. 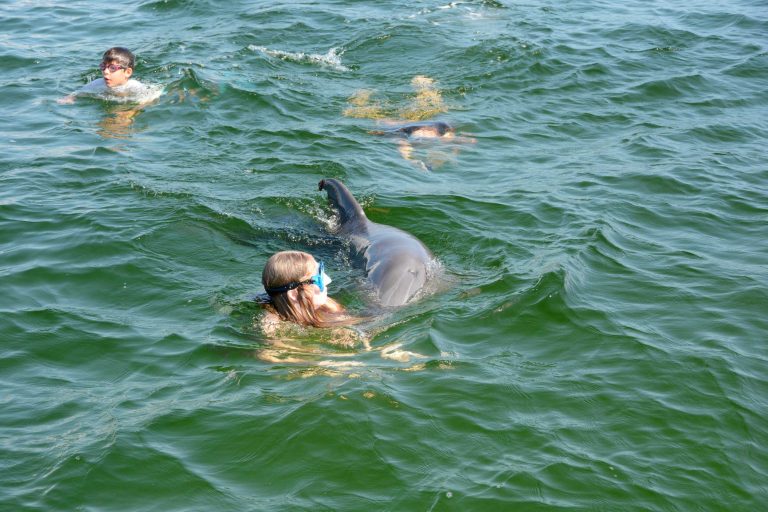 Our guidelines for encounters with wild dolphins In order to decrease the pressure caused by the dolphin tour industry on wild dolphins in Bay County,…

Featured site in Lightspan’s StudyWeb® as one of the best educational resources on the Web by our researchers. THERAPY – HEALING – SELF DEVELOPMENT Dolphins,… 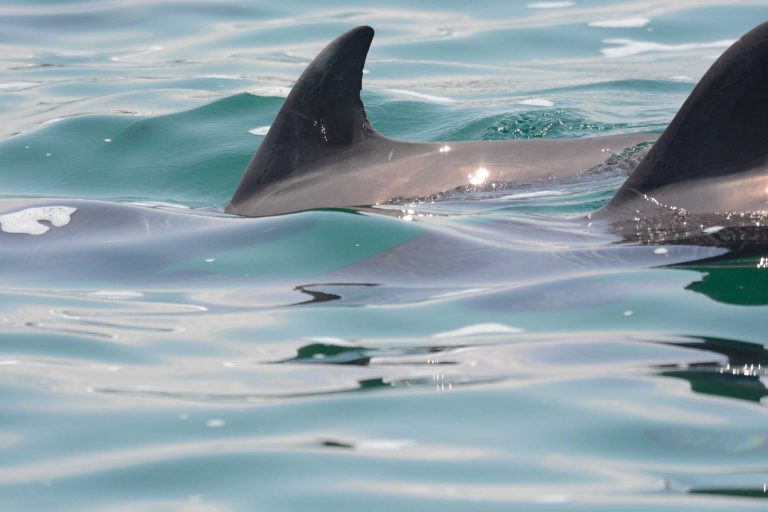 RESEARCH PROJECTS ON A DOLPHIN POPULATION IN PANAMA CITY, FLORIDA WATER PLANET IS INTERESTED IN DOLPHIN RESEARCH Even if the wild dolphins of Panama City… 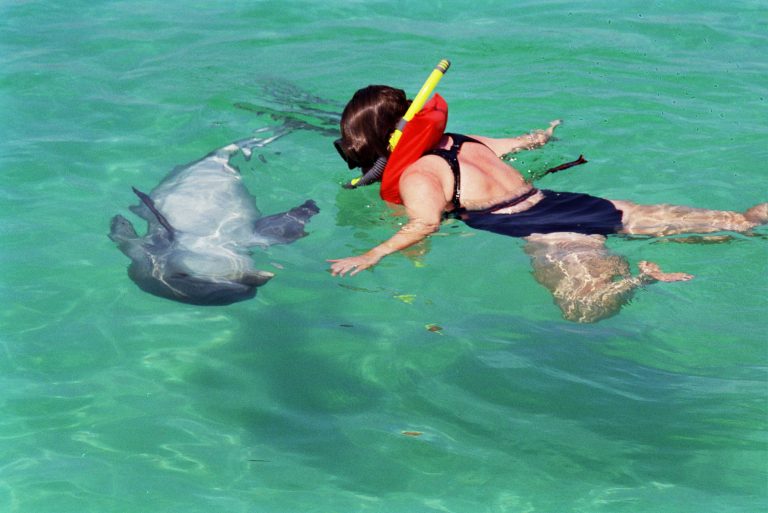 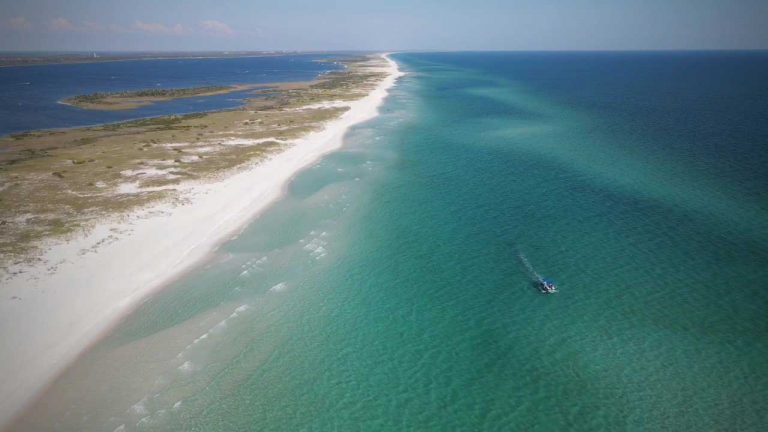 Shell Island State Preserve: The Environment Shell Island is an undeveloped barrier island, which lies between the Gulf of Mexico and St. Andrews Bay. It… 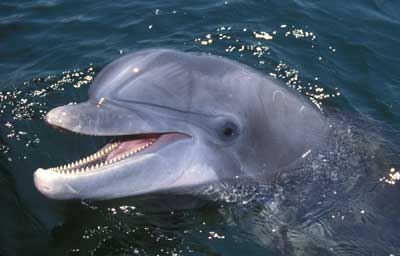 “On wild dolphin provisioning – Strategies to limit wild dolphin harassment in Panama City, Florida” – The BADTOFEED Program Bad To Feed is an effort…